State of the Stash #19: Hurrah for Rainbows!

After I disconnected from Skype, and jumped around in excitement, and hugged my boyfriend really hard, I said: "Let's go buy crafty things!" He acquiesced.

In ordinary circumstances I would not have bought this trimmer. I don't particularly need it, and I'm well aware that what actually attracts me is the pretty rainbow all the cutting heads make. But! This was not a practical trip. This was a "Yay, I'm getting a job offer!" trip. So I bought it.

I also finally picked up the Green DCWV mat stack; it's been "maybe next time" for a while now. 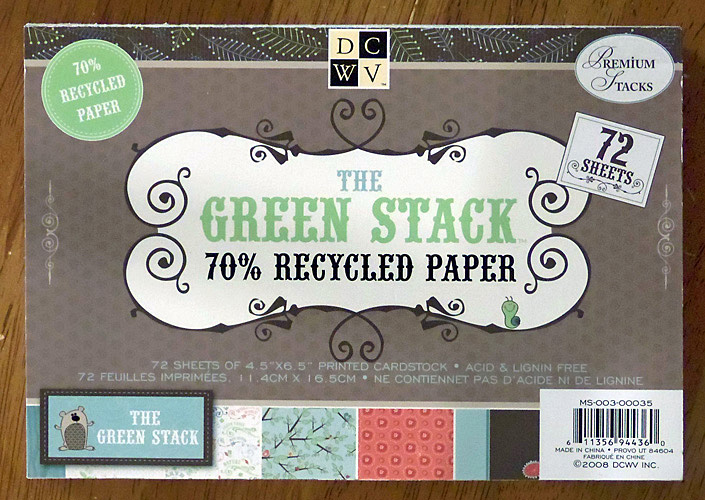 Continuing in the rainbow theme, I got this stack of neat "fiber" papers. I do wish the sixth color had been violet or purple rather than pink, I must admit. 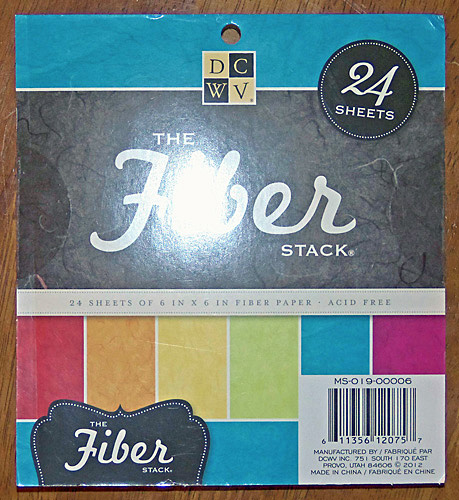 I'd like to say I got this kraft-y boxboard-y black-patterned stack as an antidote to all the bright colors, or (heaven forbid!) that I had a project in mind for it. But I gotta admit, mostly I got it for that swirly pattern. The other patterns should come in handy too, but I'm a sucker for doodly bits.

I'm a sucker for craft supplies, really, but allow me to maintain the pretense of some discrimination between them. 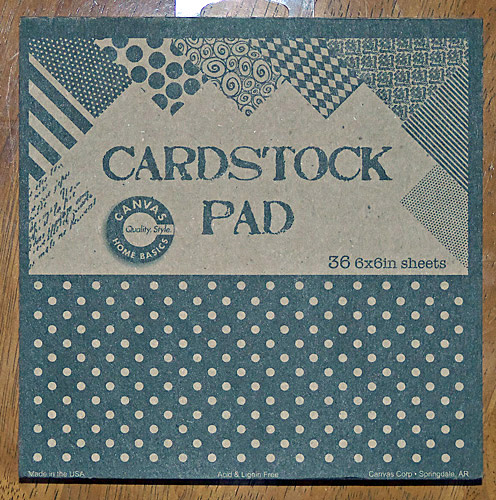 And that was my celebratory craft store trip.

(My boyfriend bought a Cricut. I don't like the closed cartridge-based ecosystem, so I haven't wanted one; he found one deeply clearanced and bought it to mess about with it. It's pink, but he doesn't mind: to him it's just another CNC ("computer numerical control") system. He's already plugged his computer in and tried to make it do tricks for him.) 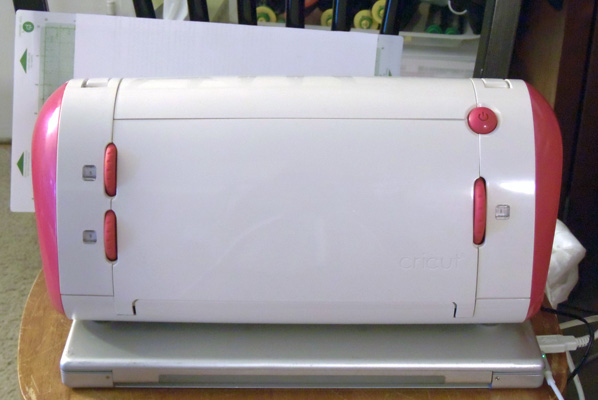 Posted by belldoubleyou at 10:25 AM No comments: